This authentic way of telling and showing something that is too hard to be told and presented properly brought a sharper contrast between the romantic imagination and brutal everydayness in actuality, as the story presented by the film is already too tough to experience, let alone review it. 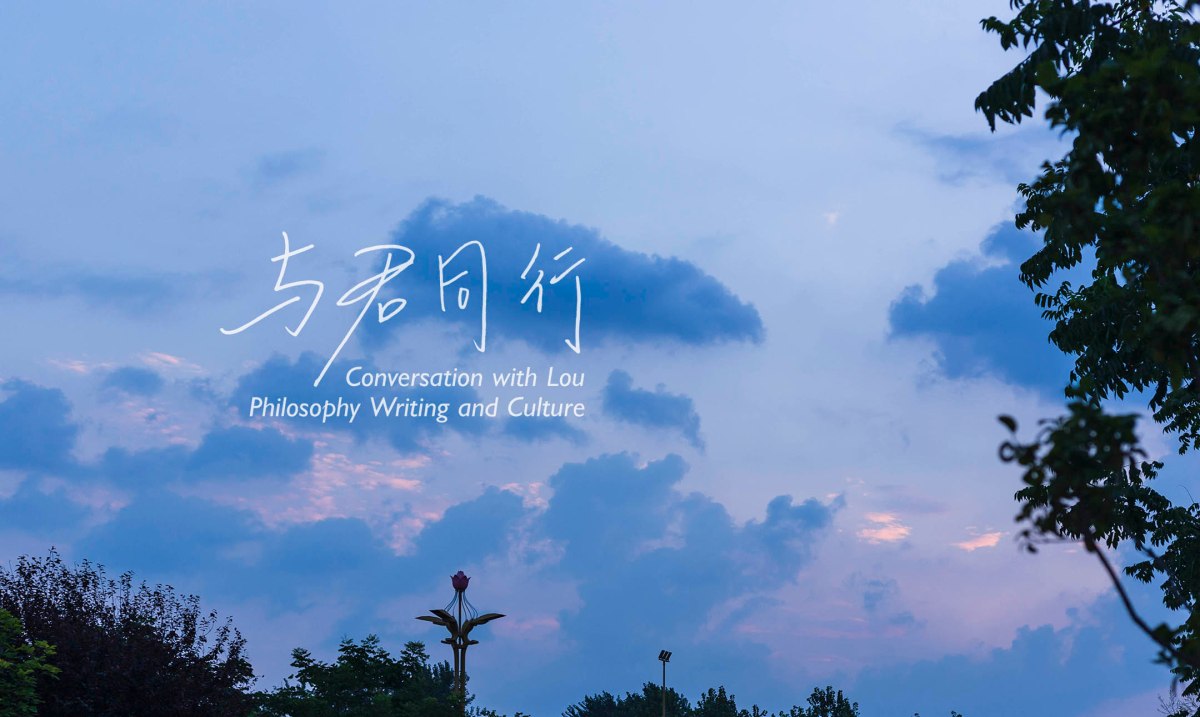 I’m made and remade continually.

Filming is creating ways for us to see something different, familiar, unseen, seen, exotic, and alien in a new sense maybe because for most of us, seeing only one side of something is not enough and film provides us with the opportunity of seeing the world differently. Now, it’s almost ubiquitous to speak of film metaphorically as one of several popular metaphors regarding film goes that every person is the protagonist of their own film; Similarly, that the metaphor that life is a lengthened film is used and accepted so widely suggests we all have a want to feel our life is worth watching, i.e. worth living and the pain we have endured. Unlike literary works that evoke us to imagine a mental world that enriches our real world experiences, visual arts like film present us with a different way of focusing and of paying our attention. Choosing a film to watch is like deciding to pay a very different attention to something that we haven’t been well aware of. Yet, almost every kind of art is focused on our utmost desire to authenticity—what we are and where are we going?

The purpose of creating an involved plot is, perhaps, to make those who expect to discover something that could only be found in film think deeply about the themes that often require more serious attention in order to see the true depth of truth. Most of the films Kechiche directed involve critical inquiries to real life struggles that socially marginalized groups—such as North African immigrants in French society and sexual minorities—have experienced. In Blue Is the Warmest Color (2013), the emotional span of the whole film is extremely broad, giving audience a different sense of reality.

In Blue Is…, Kechiche depicts the emotional and professional apprenticeship of Adèle, a high-school student in Lille who falls in love with older art student Emma. The pair embark on a passionate sexual and domestic partnership, the film tracing its stages from two protagonists’ first encounter to the sublimation of their relationship and from their parting of ways to post-separation reunion, which gives the viewer a touched and engaged experience with a sense of being involved in an alternative reality.

This authentic way of telling and showing something that is too hard to be told and presented properly brought a sharper contrast between the romantic imagination and brutal everydayness in actuality, as the story presented by the film is already too tough to experience, let alone review it.

In the film, the focus is put on the irreconcilability and fragility of inter-class communication. It is almost too hard for a film-goer after seeing the film not to absorb the theme that the ordeal of inter-class loving relationship is eternal given that the film’s depiction of an often-overlooked reality is almost as vivid as ever, i.e., the difficulties and social invisibility experienced by sexual minorities and the marginalized.

Speaking of the art of performing, Kechiche’s way of directing is an authentic one if not brutal. In an interview with the Guardian, he was described to ‘delight in bringing untested non-professionals to the screen.’ This faithful, if not radical, realistic way of art making is nothing unheard-of before. Art itself as a profession is about realism at first place. And before the camera was invented, paintings, except for its religious use, were widely made for the purpose of depicting the powerful and upper-class elites. Ordinary people before the age of camera were deprived the right to visual artistic creation. Art history is a history of exclusion because of the great division between the poor and the rich. And of course, the access to artistic creation is not all controlled by the powerful, the well-off, or elites but there did exist some hurdles that obstruct a more inclusive artistic imagination from emerging anew.

From 19th century Russian realism tradition to postmodern reflection on radical modernistic experiments in art, there is certainly a revival of a new taste for realism in artistic creation. Regarding his working-class upbringing, Kechiche, born in Tunis in 1960 but resettled to Nice with his parents at the age of five, reflects “For me the important thing about living there (his flat in Paris’s Arabic area, Belleville) is that it’s a working-class district, it’s the social rather than the ethnic aspect that matters.”

Through his depictions on working class people, we see something unseen but extremely familiar before, which is our innermost authenticity. Life is not about pretention nor is art.

The narration of Blue is…, is a lifelike one, and this radical authenticity is further reinforced by a scene depicting Adele, the protagonist with a working-class background, walking alone in the alley, being the final climatical point at the end of the film. This authentic way of telling and showing something that is too hard to be told and presented properly brought a sharper contrast between the romantic imagination and brutal everydayness in actuality, as the story presented by the film is already too tough to experience, let alone review it. Perhaps because people can more or less share this kind of love – the complex feeling that returns and goes away like a lonely self-reploquise, it is also a unique taste of sadness mixed with happiness.

It is not the first time that socially marginalized experiences are depicted and focused by Kechiche. Before Blue is…, there is Couscous(2007) whose subjects deal with old-ages, immigration, and remarriage—all hard ones. It could hardly say that what Kechiche experienced in his childhood as an immigrant in French society doesn’t influence how he interprets about art in general. Through his depictions on working class people, we see something unseen but extremely familiar before, which is our innermost authenticity. Life is not about pretention nor is art.

Kechiche’s imagination about what lens should focus on creates a new way of seeing the unseen. In Philosophical Investigations, Wittgenstein wrote that a mental image is the image which is described when someone describes what he imagines. By imagining radical-authentically, our very ideal of how should our authenticity be defined and presented gives us a new way of describing the experience that we had felt extremely familiar with but rather incompetent to describe accurately. And, of course, our specific way of seeing and imagining what matters to us does matter.