If, also, I say I started to care even less about news headlines, outraging geopolitical comments, editorials, apparent misinformation of almost everything crucial for our social stability, a lot of disbelief may come around because, as a man, no one would appear able to resist the attraction of politics, perhaps the source of all powers. But, indeed, seeing news outlets propagating that some country or group of people exposes a serious threat to the security of this and that isn’t really helpful to anyone sitting before that screen. 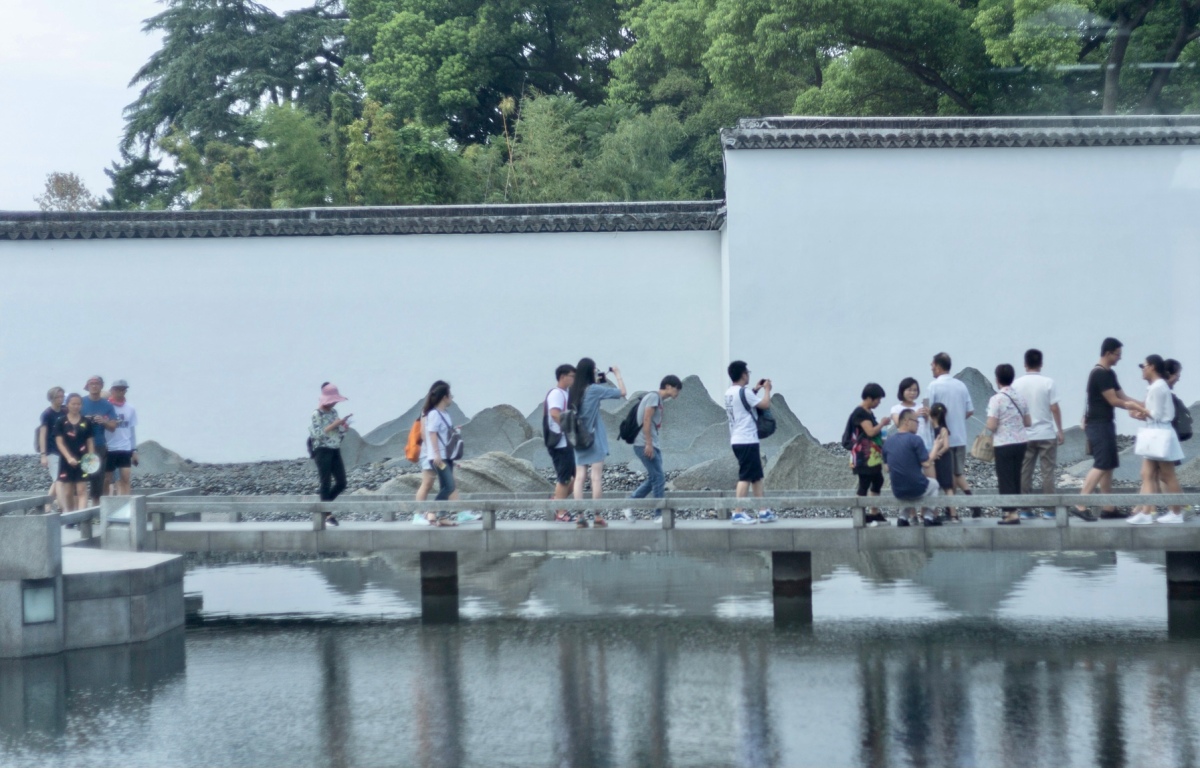 Like it or not, life is not going to define us. We define it.

Several years ago when I graduated from a university in Wuhan, looking for jobs to do, nothing in my late teen and early twenty years may look more mythic than serious consideration of partnership with somebody I like, perhaps, because it involves more attention paid on others whose presence in my life might appear hard to grasp.

At that summer when I roamed across the streets of Wuhan to look for jobs, the things I cared of a lot were salaries, due payments of rents, and weight loss theories. All of those concerns appeared to me now trivial, relatively, as everything then was still untouched by the pandemic and didn’t require a serious consideration of social isolation. It’s easy to falsify the strength of youth as something lasting forever. For usually, the power of youth makes us fearless, optimistic, forward-looking, and feel whole, the goals of our life after twenty become to stay as young as possible or pretending our every forthcoming birthday is the eighteenth. We were, seemingly, still untouched by the force of time. We were, still, not forced to reflect on the possible impact of aging. We were—just few years ago before the pandemic—yet forced to consider the impact of gradual conversion from late adolescence to early adulthood. We were, yet, to realize the huge responsibility of growing up financially stricken.

These things, as I sensed out, had yet to make an impact on my sense of selfhood. Money, I learned not too late, is necessary to get things around. And that’s something I didn’t have much so, naturally, after my graduation from the university, I took job interviews seriously even though with the awareness that those interviewers didn’t take me seriously. Usually, the outcome of an hour-long bus ride to an interviewer’s office plus hours more of preparations was a brief conversation that could hardly result in anything closer to an offer.

Thus, at that time, it didn’t appear unusual to see me work in retail stores and in other jobs that didn’t pay much. Even before 2020, I was in financial trouble due to the low-paying nature of the jobs I took. Urban poverty—though didn’t appear familiar to me then—became a perfect phrase to describe the very situation I was in until my enrolling into a graduate school one year ago in Wuhan.

By the time I got to the city again, I started to miss what I had left behind then before the pandemic. For example, I started to miss that version of myself several years ago that usually take things relatively lightly. For example, I started to miss the appetencies I had for socialization. I had been taking low-paying jobs in the city years ago but still feeling intellectually thriving because my identity and self-value were not much affected by others’ treatment of me. I learned not to take others’ view of me personally, to defy others’ misconception of my value and to hold firm my own sense of who I really am.

This ability to resist that social molding is vital to our survival. I took that seriously. My heart still turned warm when I recollected a conversation that I had in a dating with a person who tried to remember the exact scent extracted from a grapefruit essential oil I liked in order to, also, remember me when we were not together.

Mindful of the warmth I felt when conversing with those who showed respects, care, consideration to me, I, for the very first time in my life, started, seriously, to learn from them, from their lovingness, considerateness, and gentleness. I often thought, how much love one can show to others is, really, determined by the portion of love he/she received.

Aware also of the fact that early adulthood is a complicated thing, I tried to remain open-minded, willing to learn the other side of something I knew or not. And I was also lost, in the middle of nowhere. The beliefs considered important by me turned out misguiding when I apparently found that following them could cause more harm than good to my sense of wholesomeness as evident in my thinking that being perfect in many aspects of our life was truly desirable. It really wasn’t.

Being relatively ordinary, I recognized lately, was more desirable then being extraordinary in some cases. One of such cases, I realized, was the extreme pursuit of forever youth, and beauty. Being beautiful is one of the traits and benefits youth offers and is, among other things, the most desirable things to preserve. Popular cultures now no matter in the East or in the West glorify the concept of beauty supremacy, which usually results in people doing things harmful to their bodies to achieve the ideal state of beauty.

Such idealization of beauty in our society is prevalent as evident in the believers buying cosmetic products almost all in excess without a second thought.

If I state plainly that I cared less about fashion trends, cosmetic products, or clothes that may help me feel better about how I look to others, that, some may argue, is normal, even preferable, because I—as a member of a sex that is said, in conventional standards, to focus more about being powerful than about attracting the powerful—was not expected to take those things seriously. Yet, this change of habits is not caused by something unexpected, since the entire world now is still upside down and caring for ‘the superficial’ may be impropriate. But if, also, I say I started to care even less about news headlines, contentious geopolitical comments, editorials, apparent misinformation of almost everything crucial for our social stability, a lot of disbelief may come around because, as a member of a gender that is believed by many in society to be the seeker of power, no one in that group is believed able to resist the attraction of politics, which is, perhaps, the source of all powers. But it’s certainly true that I denounce severely the inflammatory nature of politic games, power grabs, and war talks. But, indeed, seeing news outlets propagating that ‘some’ country or group of people exposes a serious threat to the security of blah blah isn’t really helpful to anyone sitting before that screen intellectually.

The exact wording of the news media nowadays is like one from a troubled adolescent. Life after twenty is a complicated matter and it already is before that. As the poem has it:

The poem in the end of the essay, Waiting to Go back, is by Jiang Di, and is translated from Chinese into English by Lou Hsienhua.