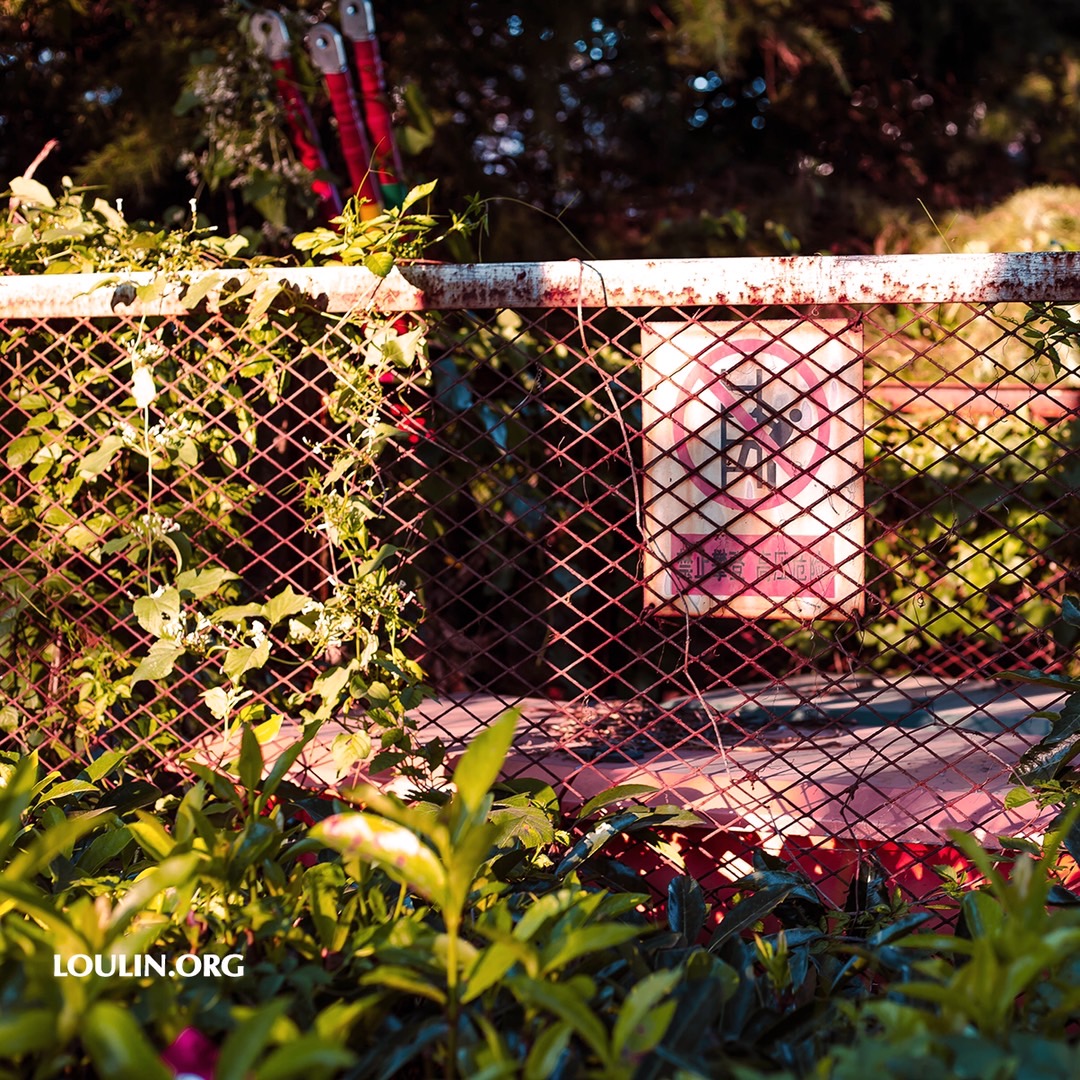 So many times we forget what we thought we won’t forget that so strange was seeing our old photos again.

Without photos that preserve the moment we had lived, one may be distorted about what his or her past time was like. I remembered a childhood friend to whom I said that I wished he could be my best friend forever and he had agreed, nodding his head though both of us were unable to keep that commitment.

Grandmother Summer loved watching old photos through which she said she could reimagine her past life. In a photo taken about forty years ago, she was standing on the field of blossoming canola flowers, smiling before the lens. People take photographs in order to remember their past.

Blake, a friend of mine, had requested me to stay overnights in a apartment I tenanted years before because he was new to the city of Wuhan. I was happy to have him to be with. He had a camera so we had taken a lot of photos while outside. Walking beside bank of the East Lake after month long heavy-raining, he said that photograph itself should have a purpose–just like painting–in order to be worth viewing. Sitting on a stone near the lake, I was posing before the lens and I had felt that we were almost as narcissistic as a narcissist could be because of knowing how precious it was to have an opportunity to record our youthful selves. Years after our parting I had lost those photos but still remembered one, that is, a sweating me, with a mixed feeling about the future, sitting on a stone under big trees gazing at rows of people not far away beside me. That was a young summer in my life; that was a time my life was as ardent as mid-summer afternoons. Blake was not happy that I had requested him to often to take photos of me but I was so much immersed in the happiness of being photographed that I didn’t realize at that time that how selfish I had been. Why I hadn’t taken more photo for Blake? He had only told me that he was shy and every time when I take a shot, he said that he was too ugly to be captured in cameras but that was not true. I knew he actually wanted positive confirmations. ‘I looked bad.’ He said. ‘No, that’s not true.’ I replied.

There was only one photography studio in my hometown when I was little and going to that studio was the most sophisticated thing I could have loved. The owner, in his mid forties then, had instructed me how to smile naturally before a camera so that I won’t be shot in an unnatural fashion. Every birthday then my grandmother had companioned me to go to the studio to take the ceremonial photo. I thought life could be measured by the number of photos I had taken. Only when our family had moved to the county seat to let me be studying in a middle school located at the suburb of the city of Qianjiang–a small city in Hubei province–had that custom gone. No one had mentioned that again and I had kept that memory to myself. Only at some sleepless nights, had Grandma Summer, looking at photo of childhood me, smiling, said to me that how quickly I had grown up. Hearing that reminiscing word, I felt there was a surge of sadness washing through the shores in my heart, come and gone; when little, I wandered what would adult life like, powerful? Being able to command a child to eat something he or she doesn’t like?; but when grown up, I only wished myself to have remained little a bit longer so I may be able to remember how happy I was when holding hands with Grandmother Summer together on the way to that later closed photo studio to measure our life in a compassionate way.

I thought that was a criticism because of my uneasiness of being called shy. When in middle school, a girl teased me saying I was too seriously reacted when being said I was too shy and should be more outgoing. Mother had suggested me to make more friends. Everyone seemed to have a say about what I should be; but practicing their suggestions was as painful as undergoing a surgery. Only years later had I found out that to change myself in favor of other persons’ taste or view was not truly living.

I had read in a book that people should smile to everyone to show their kindness so in the elementary school, I had tried to smile to whoever had looked at me. And one day, a girl walking with me said that ‘why are you always smiling to me?’ ‘A book I read had suggested so.’ I said awkwardly.

‘Remember your intention before taking a photo.’ Blake was saying to me. ‘Should I?’ I had thought to myself. 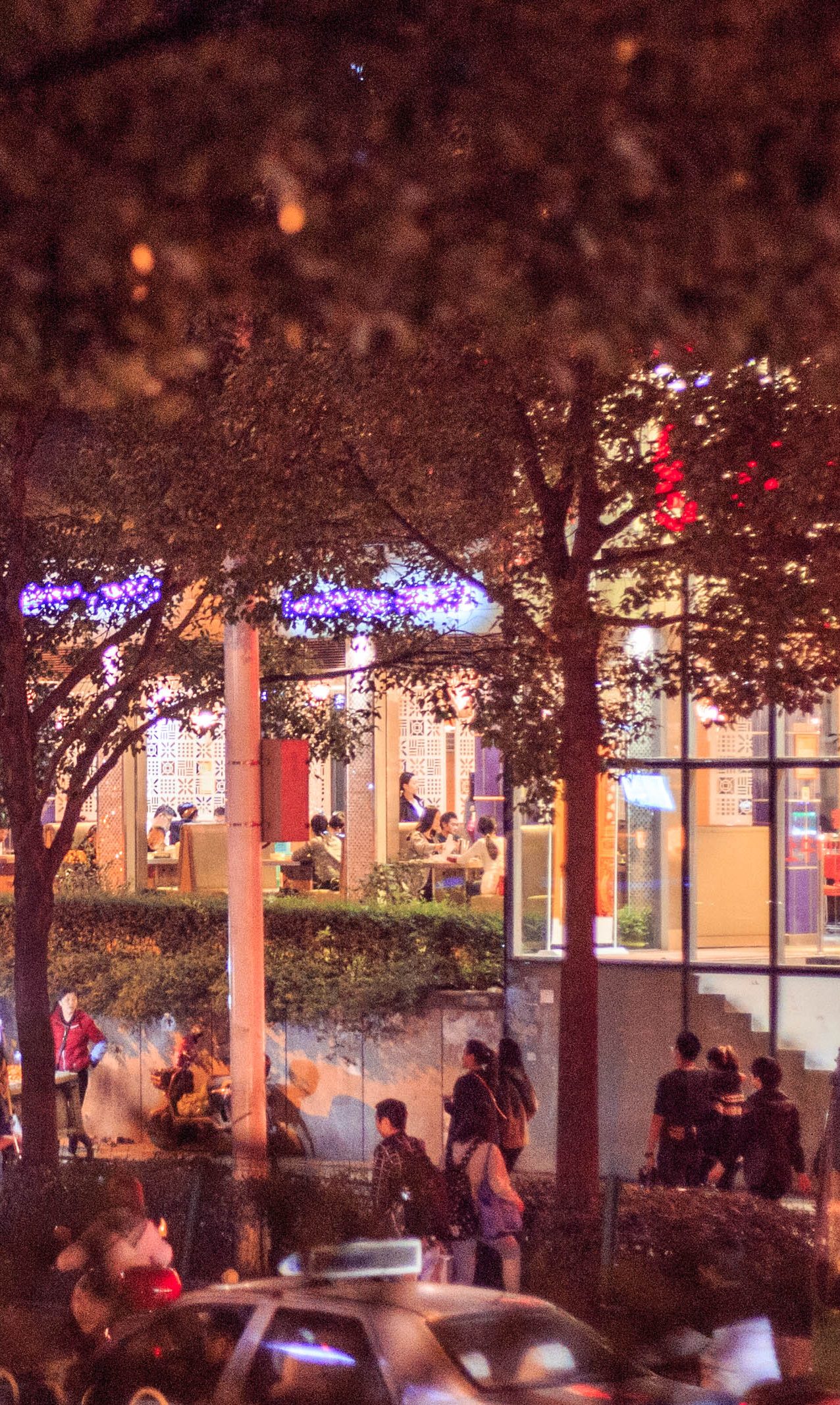