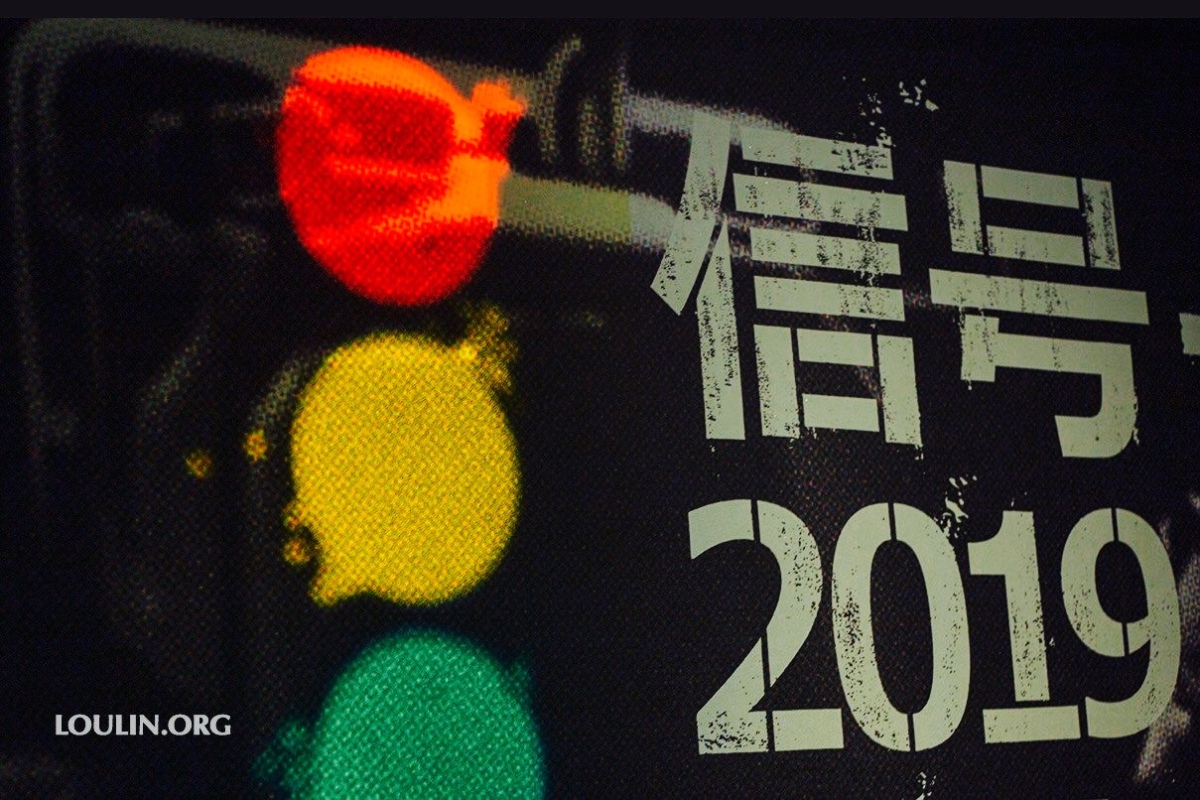 Everyone’s hometown could be regarded as unrecognizable at some rate after all. Surrounded by rows of emptied houses, feeling lonely, witnessed neighbors to have moved away from here, I knew what was life in a lonely town like. Although I had never gone to Sahara desert, but felt deeply after reading San Mao’s–a traveling writer–‘The Stories of the Sahara’ because of the emptiness of this lonely countryside.

Because my grandparents worked as doctor and nurse, I had witnessed peasants, both sexes, undergoing gastric lavages in the emergency room–which was simply a bed placed in the lobby–in order to be rescued owing to their suicidal acts by gulping pesticides. I had saw them laying on the bed unresponsive surrounded by crying relatives who wore over-worn clothes with dried muds stained on their pants and were sunburnt, sobbing, kneeling. They were people living in the fields.

The town itself was like any other one in rural China—though lacking cultural activities but authentic at some degree. I had never travelled out of my home county but never given up thinking about what would outside world like: would that be some place better than mine. My family lived in the near edge of the town but were not farmers. Grandparents working in local hospital were living a very simple life.
There were birch trees before our front door, unoccupied fields cultivated with vegetables. Every afternoon then I remembered seeing the reddened sun set west like Monet’s impressionism paintings, blurring, engaging.

My mother was scared to sleep alone–although she had me to be with–so that she had requested a female coworker to companion her. I was very happy to have a new guest in the house and had requested mom’s colleague to companion me to tour around the town and she agreed. Holding hands, we had reached before a lotus pond.

‘Lotus’. She said to me, pointing her fingers not very far away. Some lotus leaves was above the water and withered lotus darkened. There was a silence and both of us haven’t spoken about anything but gazed at that pond, motionless as if stunned.

She must had felt about the inevitable force of life and death of the lotus but she had just taken my hand, led me home.

Our family had used twigs to cook and without grandmother’s help, mother cooked awfully as if doing chemical experiments. One day grandmother had gone to her mother’s house so we had to cook by ourselves. There were still some dried twigs in the keeping room, so mother had started cooking and I had watched her kindled stove. Then I fueled stove and saw smoke circling away through the chimney. After some minutes, somehow, the food we cooked was just over-burnt; while in shock but not very feeling shocking, I thought we must have been very careless about cooking to have such an outcome.

When we moved to an apartment near the main street, I had tended aloes, cactus and flowers and because of the southward balcony, the outcome of that tending was very fruitful. When felt idled I could be sitting beside those potted plants watching and watering them for hours and still feeling refreshing. Those days were always gentle and loving because of those flowers. So years later when I lived in a place where the sun didn’t shine much, I felt lost that I couldn’t tend potted flowers. And because of that, when a university classmate, Sarah talked to me enthusiastically about her tented flowers in her balcony, I had felt envious.

Sarah said that while she was growing up, her grandma had treated her critically compared with her younger brothers. ‘My grandma preferred boys.’ She said. And when in a late summer night, sitting on a stair after a day of fruitless job seeking, we talked about what we had dreamed about our future and she said she had always dreamed to own a flower shop in order to live with flowers—her favorite thing. Worked for a flower shop with a low pay, feeling defeated by the reality, she said she had to quit her job as a flower seller. ‘It cannot make me a living.’ We bent our dreams in order to live.

The town itself was no longer recognizable while I walked in the narrow main street again but never so strange had I felt because in my memory this currently dirty, narrow, lifeless main street was a street full of people, wide, hustling. Never once had I felt so helpless when finding out that hometown was forever gone, and only existed in my memory.
Or maybe that town had never existed; I had remembered that wrong, had deceived by my inaccurate memories—those overly-loving memories. ‘Life was like walking back to one’s hometown and finding out how strange it was to call it hometown, again, as if something gone had simply gone, gone.’ I had joked to myself, smiling while saw those shattered country roads. In some ways, it had never gone.

‘Aren’t you a Qianjianger?’ Joseph, a colleague of mine, had asked me when asking me why not speak Qianjiang dialect. I had excused that because the town I lived had been forgotten by Qianjiang city. Was I mourning the fall of my hometown or why. Was I living in the past unable to face the reality that the hometown in my memory was no longer there?

Chinese families usually celebrate their children’s birthdays when they were one, ten year-old, their successful university enrollment and marriage banquet. I had only remembered my 10 year-old celebration in a very old, dirty restaurant but still felt happy maybe because those grownups coming to celebrate with me didn’t judge me in someway. I had never held a university enrollment banquet because I felt uncomfortable to face my sharp-mouthed relatives and the university that admitted me was not well-known, in those relatives standards. With a cake and smiling grownups surrounding me, I blew out the candles on the cake. Those grownup had devoted their time for me at that time to celebrate with me. We were poor but we care about others. My childhood lacked materials but never lacked people caring others’ emotional needs. I didn’t know their names but still feel grateful for their time devoted to me at that time. I am thankful for their attention.

‘You said Qianjiang city had neglected your hometown, now you see those beautiful newly-built roads, I hope you would be forgiving about the city because we are all just that—not that rich to care for every town.’ Joseph had said to me. I managed to calm down a wave of sadness inside me and thanked him.

When I was in elementary school, teachers had asked us what we wanted to be in the future. I was always unable to answer that question. ‘Surely you will be somebody and leave here in the future.’ A teacher said to us.